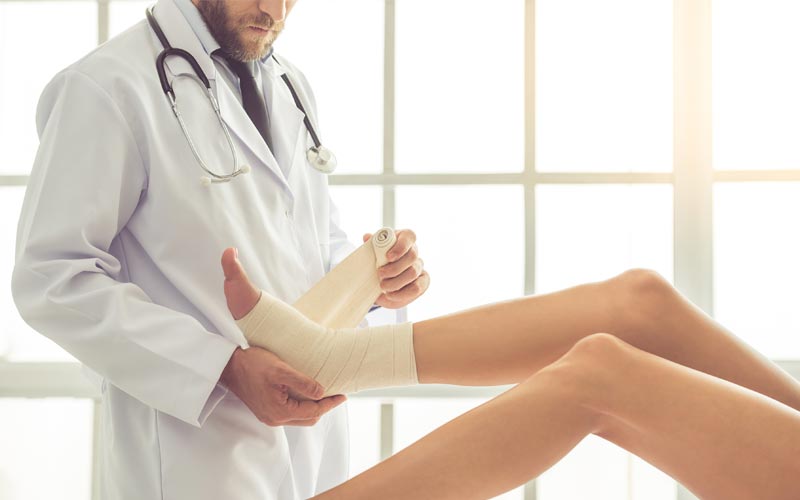 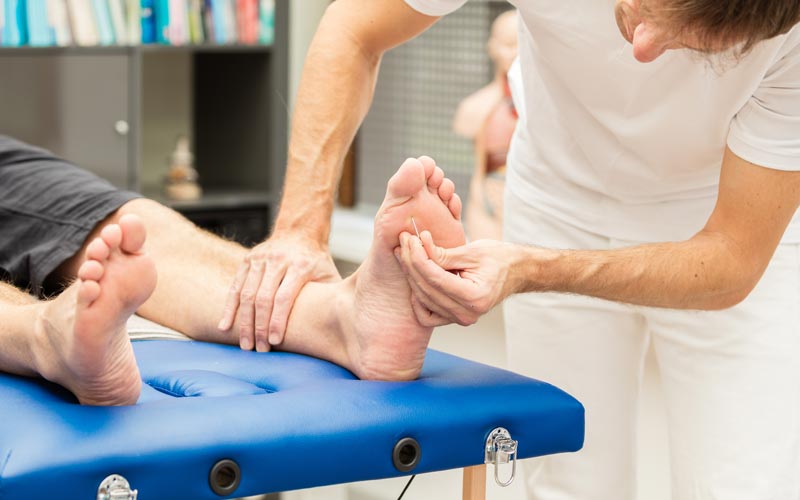 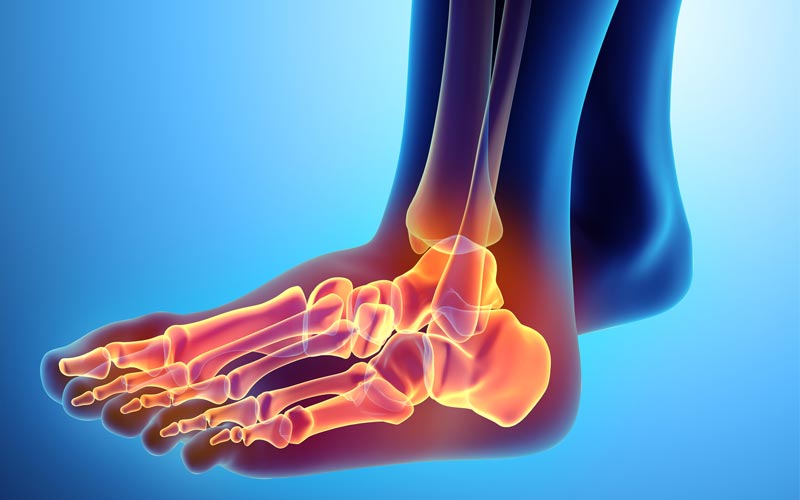 A tenotomy is a surgical act in which a tendon is cut. Similar procedures are often called tendon release, tendon lengthening or heel-cord release. When performed on the Achilles tendon—the tendon that connects the calf muscle to the heel—the procedure is referred to as an achillotenotomy. Depending on the tendon that is cut, the surgery treats several conditions including: cerebral palsy, hammertoe, clubfoot (achilliotenotomy), partial dislocation and tears in the shoulder, especially the glenoid labrum.

Cutting a tendon is often the easiest way for surgeons to lengthen a muscle that has shortened due to injury or never developed correctly in the first place. When muscles are too short, deformities can arise. A common example is clubfoot, during which one or more of the muscles that control the foot developed incorrectly and caused the foot to turn inward. A tenotomy can relieve the extra pressure and correct the deformity. It is commonly used in the treatment of cerebral palsy, as well. Many patients with cerebral palsy suffer from spasticity during which the muscles contract and stiffen. It often occurs in the hips and legs but can affect other muscles in the body, as well. With tenotomy, serious spasticity can be lessened and in some cases it can help a person walk when their gait previously made such movement difficult. Tenotomy surgery is often used in cerebral palsy patients with risk of fracture or further damage caused by the deformity is likely.

During the procedure, an affected tendon or muscle or divided after being cut either entirely or partway through. In some cases this can be done through the skin, known as a percutaneous tenotomy, while in other cases a surgical tenotomy is required. Typically performed under a local anesthesia, a percutaneous tenotomy cuts the tendon in one or more places to allow it to lengthen. In more complex cases, an open procedure is required during which the tendon is sometimes cut lengthwise and the two pieces are joined together to create one long tendon. The procedure is still quick—taking approximately 30 minutes—but it does require a general anesthetic. Once the tendons are cut, the affected limb or other body part is put in a cast or brace to aid in the healing process. Limiting movement in the area helps the muscles heal correctly, righting the deformity.

Many patients are infants, undergoing tenotomy to fix clubfoot early. Older patients often have contractures (shortened and hardened muscles, tendons or tissues) or subluxations (partial dislocations) caused by neuromuscular disease and other disorders that affect the muscles.

The purpose of the procedure depends on the specific ailment being treated. Because tenotomy can be performed in several areas of the body, the results will be different. In more minor cases, injuries that resulted in shortened muscles can be lengthened through the process to prevent deformity or relieve pain. Hammertoe (a toe that is permanently bent downward), which is often caused by improper footwear, can be cured with a tenotomy. This surgery is considered fast and effective, targeting the flexor tendon in the foot. In more serious cases of deformity, the cut can right the problem. Patients with clubfoot will experience a more normal gait after undergoing an achillotenotomy, which makes performing daily activities such as walking easier. In most cases, those with clubfoot receive the treatment as infants. In patients with cerebral palsy, a tenotomy may improve issues related to spasticity, reduce the risk of hip and other bone fractures and improve gait or other developmental deformities that make performing everyday tasks, such as walking, difficulty.

Benefits of tenotomy vary depending on the ailment being treated and tendons being cut. In most cases, reduced pain and righted or prevented deformity is the biggest benefit. In more serious cases, tenotomy surgery can improve a person’s gait allowing them to walk and perform other daily tasks more easily. In cerebral palsy patients, tenotomy is often used to prevent future bone fractures, especially in the hips.

There are risks associated with every surgery. In most cases, tenotomy carries a small risk of excess bleeding and infection. If tenotomy requires general anesthesia then additional complications due to the anesthesia could be of concern. If the patient has cerebral palsy or if they are older or have other modalities that affect the safety of surgery in general, there are sometimes additional risks that should be discussed with a doctor. Without complication, a tenotomy does not carry risk of mortality when performed correctly. Post-surgical pain is possible but also manageable through medication.

Again, the symptoms that will be solved are related to the specific tenotomy performed. In most cases, the tenotomy procedure allows muscles to stretch and give a better range of motion in the affected joint. The more severe the case, the more drastic the potential results. In some cases, tenotomy can give a patient the ability to walk, stand or perform daily tasks with more ease. The procedure also often improves posture. Depending on the specific case, the issue may be completely or partially remedied.

Tenotomy is often the last intervention to be tried. Physical therapy and aggressive stretching programs can often fix or prevent the contracture. However, in severe cases, or in cases where these interventions have failed, a tenotomy will be discussed.

A tenotomy generally costs anywhere from $1,500-$5,000. The exact cost depends on the type of procedure you undergo, the specifics involved in your procedure, the area of the body being targeted and the equipment needed to perform the procedure. Insurance, in some cases, will cover all or part of a procedure.