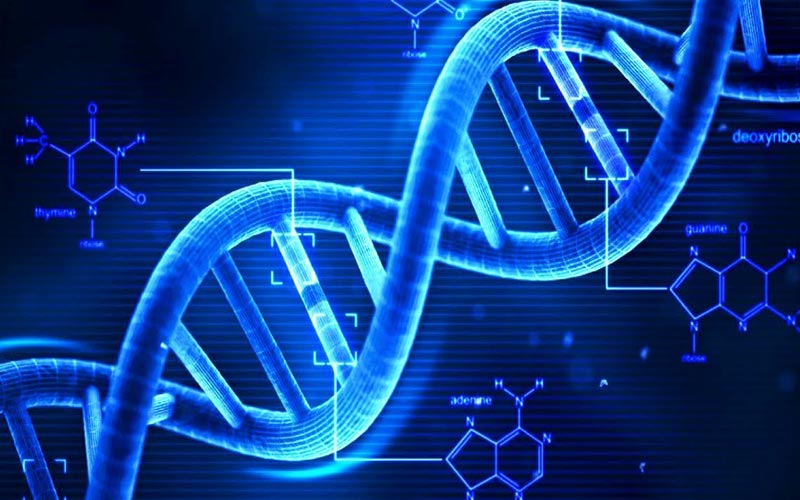 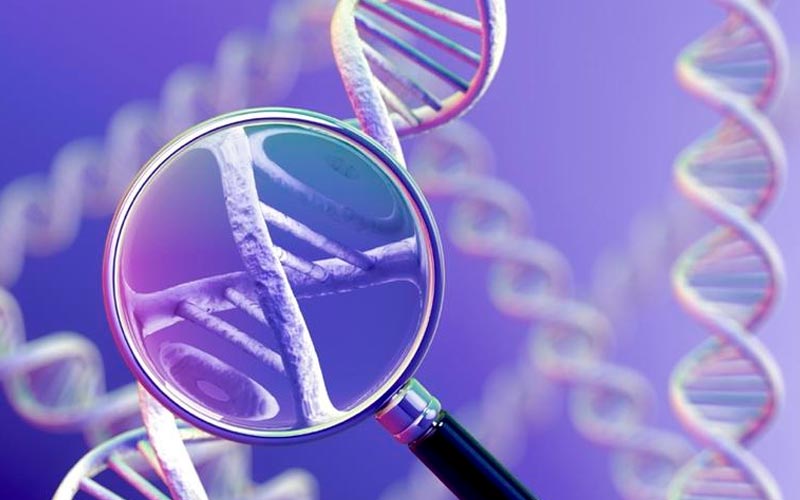 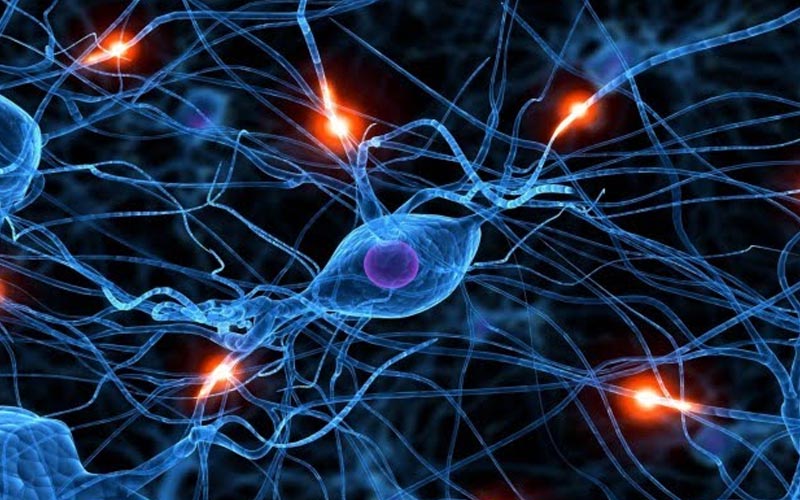 Genomics refers to the structure, function, evolution and mapping of genomes. Mapping genomes gives doctors and scientists a look at a person’s genetic makeup. With technology and research, these genomes can give insight into what gene mutations cause disease and whether or not a person is predisposed to certain illnesses.

Genetic mapping is a complicated scientific procedure that involves looking at a person’s DNA. By doing this enough times, scientists are able to identify what genes predispose a person to a certain illness. They can also identify which genes are passed from parent to child to cause genetic illness. If a person chooses to have their genomes mapped, they provide saliva and blood samples to do so.

When genome sequencing is done, scientists isolate a person’s DNA and look at different codes. Then, using the information gathered from studying those with disease, scientists can tell if a person suffers from the same genetic sequences, suggesting a predisposition to the ailment. The DNA letter codes found within the genomes tell doctors whether, or not, a person is likely to develop serious illnesses such as cancer or heart disease.

The price on genome mapping is coming down, making it more accessible to many who are curious about their genetics. One of its most common uses is for detecting ovarian and breast cancer, with identification of the BRCA1 and BRCA2 gene mutation, which increases a woman’s risk for these types of cancer. In many cases, identifying these mutations leads women to treat the disease preventatively. Instead of waiting to get sick, they are undergoing mastectomy and other treatments to eliminate risks of developing the disease. Without the technology, women wouldn’t know if they are at-risk for the disease and they wouldn’t treat it until they were already sick, which is sometimes too late. Other women might have opted to undergo preventative treatments without having the gene if there was a family history of these cancers.

Genetic testing offers a more accurate look at the human body and its predisposition to illness. The goal is, as genome mapping becomes more affordable, for doctors to be able to play offense against disease instead of defense and treating disease before it takes hold based on findings from genome mapping. Paired with imaging and diagnostic testing, genome mapping could lead to longer life spans and help people save money on healthcare.

If a person knows 15-20 years before they develop cancer that they have a higher likelihood of it, then proper testing can be done throughout that person’s lifetime to ensure diagnosis is made in a timely matter. Many people die from disease because they don’t know they have it until it is too late. With knowledge of the body’s likelihood to develop illness, a person can be more diligent in preventing or treating it. Proper and timely screenings are one step. In more severe cases, when a family history of cancer exists and a gene sequence that indicates the disease is also present, a person may take more extreme measures, undergoing surgery to prevent the development of the disease all together. For those at risk of developing heart disease, adopting a healthy lifestyle is often the first step. If you know you are at higher risk, a heart healthy diet and exercise routine could be all the medicine you need. The same is true for those at-risk for obesity. With genome mapping, a person can be told early if they are at higher risk of becoming obese. If gene sequences indicate they are, steps can be taken to prevent the issue before it happens. It’s harder to treat obesity, which has a negative impact on all other parts of the body as well, than it is to avoid becoming obese in the first place.

Another benefit is that doctors plan to use genome sequencing to determine if a person will react well to certain drugs. This can benefit the food and drug administration, which will then be able to prescribe the best medications for each person as well as develop new medications when necessary.

There aren’t a lot of risks associated with genome mapping. However, some people adopt the mentality that they would rather not know if they are likely to develop disease. This makes too much information about their body a bad thing. In some cases, genetic markers have been found for rare diseases in patients that have zero symptoms or physical indications of the disease.

Genome mapping doesn’t solve any symptoms but it can help a person prevent future disease while also leading to a more individualized approach to medicine and better drug creation by pharmaceutical companies.

There are not any alternatives to genome mapping. Genetic testing, which is similar in regards, can be done during pregnancy to predict disease early but carries risks and is limited in what it finds.

Genome mapping is already becoming more accessible to the general public. When the first human genome was mapped it cost $2.7 billion. Today, most genome mapping can be done for about $1,400. Insurance may cover part of all of the costs.