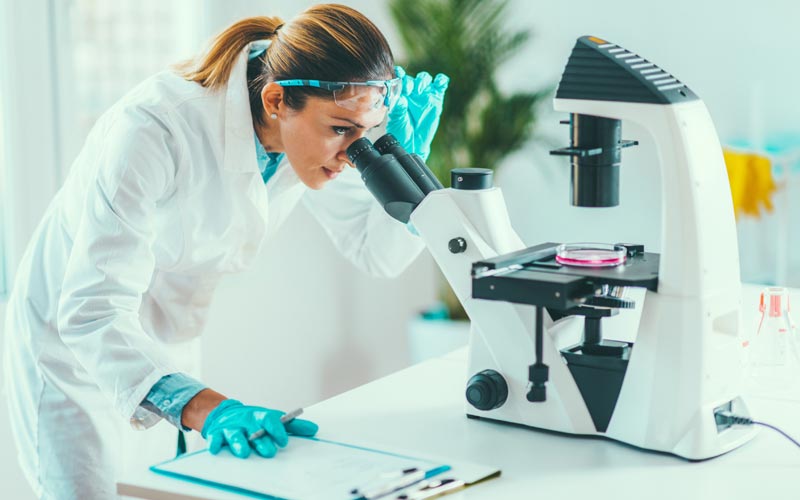 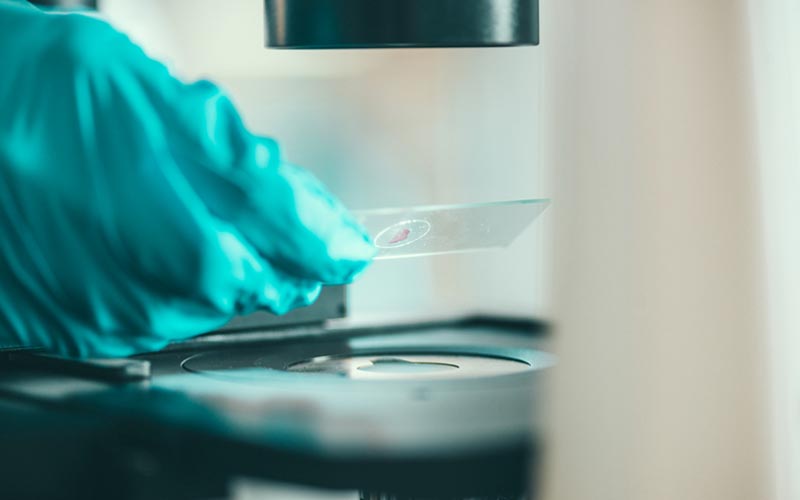 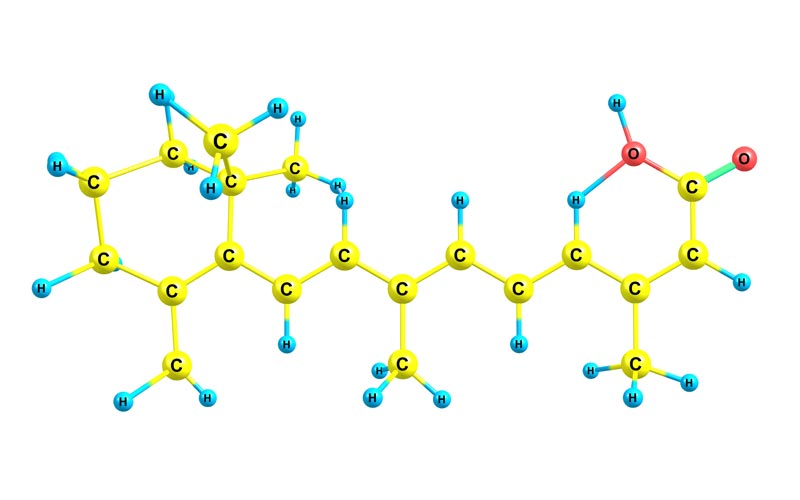 Epigenetics is the study of biological mechanisms that switch genes on and off. Essentially, epigenetics controls genes. A lot of outside factors can affect genes and some become silenced. The chemical modifications experienced during exercise, while you sleep and affected by what you eat, do not change your DNA but they do change how the genes within your DNA act. Switching genes into abnormal states can lead to disease, such as cancer or Alzheimer’s. The good news is science suggests epigenetics is reversible. Because genes change over time and do not actually alter DNA, we know they can be reversed. If scientists discover a way to map all of the genes in the body—there’s more than 20,000 of them!—then they could potential cure illnesses, halt the rise of obesity and slow the aging process.

So what does all this scientific mumbo-jumbo mean for you? Well, it could spell a lot of good things in the future. Some doctors already offer genome testing, and epigenetics analysis would take that a step further, allowing doctors take an even closer look at the genes in your body and how they are reacting to the environment around them. There are a few different types of epigenetic analysis available, including DNA-protein interaction analysis and DNA methylation analysis. Both look at gene expression to unlock answers about an individual’s body. Another way to think of epigenetics is as a layer of instruction that tells our DNA what to do. It doesn’t change the DNA, which leads scientists to think that further study of epigenetics could teach them how to reverse disease, but it changes how the DNA expresses genes in the body.

Also in the body are methyl groups, which attach to cells in the body. If methyl bonds to a cell differently that it should, this creates a “mistake.” Too many mistakes and you’re looking at a laundry list of disease and disorder. Epigenetics, which explains how things go wrong, however, could not only hold the key to avoiding these “mistakes” it could also hold the key for how to right them.

Doctors are using epigenetics screenings as a tool for treating several health conditions. Research is still limited but several studies have linked epigenetics as a successful way to diagnose illness. By looking at gene alterations that have been scientifically linked to a specific disease or ailment, doctors will have a clearer answer of what a patient is suffering from, taking some of the trial and error out of internal medicine. This in turn leads to better, more accurate treatment options for patients immediately and saves time on potentially treating the wrong thing. The goal is for doctors to continue to find links between gene activity and illness, creating an instruction booklet of sorts that can be used to provide diagnoses of illnesses as well as subcategories of that illness. For example, your diagnosis is never simply cancer. Instead, patients are given a more formal, targeted description of their illness and epigenetics analysis aims to make that diagnosis—as well as treatment—more feasible and timely. Together with genomics, this science can be used to treat patients individually, looking at small variances in DNA and disease in order to create individualized treatments better tailored to each patient.

A lot of the talk surrounding epigenetic benefits is hearsay for now. For now, a lot of the benefits we here about are potential benefits. The science behind epigenteics is new to market and therefore it isn’t widely understood and applied in healthcare settings. The idea is that epigenetics will change the way doctors diagnose and treat disease. Many even hypothesize that the decisions you make daily affect not just your own gene expression, but the gene expression of potential offspring, and those offspring’s offspring and so on.

As scientists learn more, they could focus efforts on medications that would change the methyl groups and histones that are causing the disease and potentially reverse the effects. This would lead to cures for diseases that do not currently have any, as well as other health benefits. It also would create a better understanding of how to achieve health and what habits have positive or negative effects on gene expression.

Other scientists think this information can be used to treat addiction. Addiction is a heritable trait, that’s why some people are more prone to it than others. But environmental factors also trigger addiction in some—could that be because the environmental factors are changing gene expression? If scientists can figure out how epigenetics triggers addiction, perhaps they can also figure out how to turn it off.

If you’re interested in epigenetic analysis, the biggest problem is a lack of solid information. The study of epigenetics and its use for treating disease is new and several studies have been inconclusive. It’s clear that scientists are going to continue to delve into epigenetics and how it could cure disease, but it will take some time before that research pays off. There are several steps that need to be completed. Scientists need to better understand epigenetics and its role in the human body, connections between genes and diseases need to be mapped to make disease diagnosis easier and a way to reverse the “wrong” genes needs to be discovered. For the most part, following general rules for living a healthy lifestyle—limiting alcohol intake, not smoking, eating healthy foods and exercising regularly—are going to encourage healthier genes within the body. Genetics are a factor too, of course; it isn’t just environmental factors causing disease.

Some have hypothesized that the use of epigenetics studies in women’s health could cause more stress in pregnant women. Suggesting every event a person participates in leading up to giving birth could have a negative effect on offspring is overwhelming, and potentially incorrect.

Further study of epigenetics could lead to the reversal of several diseases including cancer and obesity. It could also create a better plan for expectant mothers. With more information on how different habits affect offspring, perhaps there would be less disease in the future. For now, the benefits are all potential benefits. Most of the studies done have been completed on animals and doctors don’t have enough answers to start offering analysis as a run-of-the-mill service.

There is no real alternative to epigenetics. Without information surrounding epigenetics, doctors would have to continue to rely on other means of diagnosing and treating patients—just like they do now. Genomics is better developed and readily available. While different than epigenetics, it relies on much the same science and taking an individual approach to treatment.

Epigenetic testing is not yet widely available.